Nollywood actress Tonto Dikeh has reacted to the petition filed by Instagram dancer, Janemena.
Dikeh’s post came barely an hour after Janemena, through her lawyer, filed a petition against her.

Janemena in her petition demanded an immediate retraction of the said publications by Tonto Dikeh on her social media handles and a publication of the retraction in four national dailies in Nigeria. She also asked that the actress tender an unreserved apology to her and pay the sum of N500,000,000 (Five Hundred Million Naira) as exemplary damages for the malicious publications.

Taking to her verified Instagram page on Tuesday, Tonto Dikeh said, “If I say your sex tape exists, I say it again and again, child. You can’t be begging me behind the scenes to save your marriage and begging to see me for an appointment to explain yourself and then come with a petition.

“I’m not as dumb as your boyfriend so I wouldn’t be releasing your tape nor your call a week ago. See you in COURT.” she added.

U.S star Pink has been named the most-played female artist of the 21st Century in the UK, in a chart compiled by music licensing company PPL.

Reports say the ranking was compiled from music usage and airplay data from UK radio stations and television channels. Pink has allegedly been played more than Adele, Beyonce, Rihanna, Lady Gaga and Katy Perry, according to the figures.

The 42 years old has built up a strong back catalog of enduring radio-friendly hits since 2000.

American rapper and billionaire, Kanye West has filed to legally change his full name from Kanye Omari West to one of his stage names ‘Ye’.

Speaking with radio host, Big Boy, the father of four revealed that the name held spiritual meaning for him especially at the time when he was getting more grounded in his faith as a Christian.

The rapper, who goes by several nickames such as Pablo, Yeezus, and Yeezy, officially introduced himself as ‘Ye’ via a tweet in September 2018.

Anita Okoye, the wife of Nigerian singer, Paul Okoye popularly known as Psquare has reportedly asked court to dissolve her marriage with the star.

Anita and Paul were university lovers who got married in 2014 in a flamboyant wedding ceremony held in Port Harcourt.

There have been speculations of the couple’s split for months before now. Anita first sparked divorce rumours in April when she reportedly relocated with their three children to the United States of America.

Six housemates, Emmanuel, Tega, Arin, Saskay, Nini and Princess have been nominated for eviction in the week three of the Big Brother Naija Shine Ya Eye season.

This was announced during the nomination show last night where each housemate had to nominate two other housemates for possible eviction.

READ ALSO: Australian Grand Prix called off for second year in a row due to coronavirus pandemic

The accumulation of their nominations led to the selection of the six housemates for possible eviction.

At least one of the nominated housemates will leave the House during the next eviction show.

American Billionaire, Jeff Bezos has stepped down as the chief executive of Amazon 27 years after he founded the company.

The 57-year-old, who is also the company’s biggest shareholder, made it known in a statement that he will be replaced by Andy Jassy, the mastermind behind Amazon’s cloud computing division.

READ ALSO: Australian Grand Prix called off for second year in a row due to coronavirus pandemic

He further revealed that he wanted to “focus his energy and attention on new products and early initiatives” in his new role as executive chair. 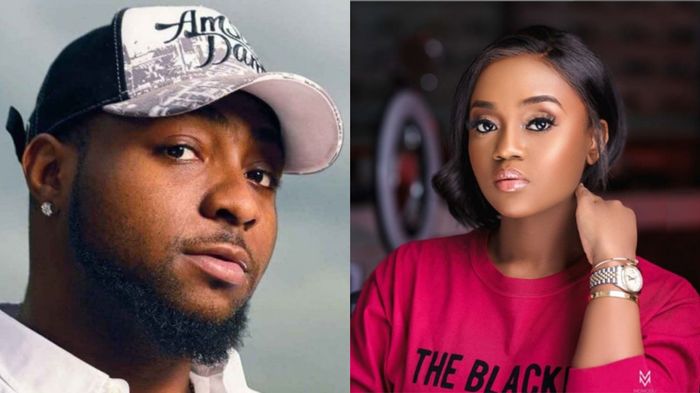 Chioma Rowland, ex-fiance of Davido has reportedly deleted all her remaining photos with the singer days after reports of his romance with Mya Yafai, ex-girlfriend of American rapper Young Ma made headlines.

Her few posts which have a link to Davido are his “A Better Time” album cover which features him and their son Ifeanyi. 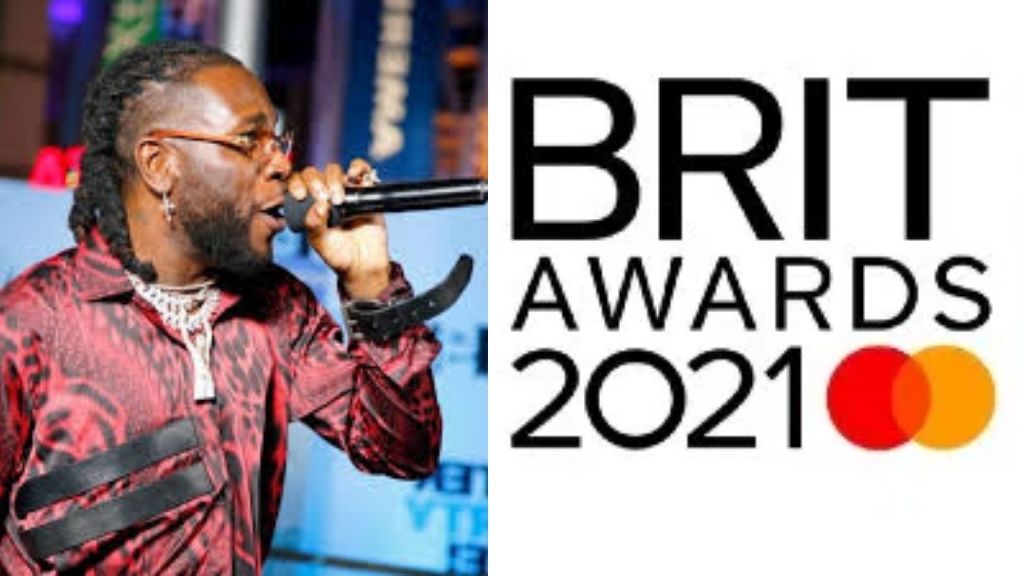 Nigerian star Burna Boy’s Twice as Tall album has been nominated for the 2021 BRIT Awards, shortly after his Grammy win.

The singer was nominated for the ‘International Male Solo Artist’ category alongside musicians like The Weeknd, Bruce Springsteen, Childish Gambino and Tame Impala.

The BRIT Awards will take place on 11 May and will be hosted by comedian Jack Whitehall.

Music producer, rapper, and fashion mogul Kanye West has been declared the richest Black man in America’s history following report that he is officially worth 6.6 billion dollars.

According to Bloomberg, the collaboration between Yeezy and Gap, which is expected to arrive in stores later this year, could be valued as high as 970 million dollars. Yeezy is currently valued at 3.2 billion dollars to 4.7 billion dollars.

West currently has full ownership and creative control of the Yeezy brand by himself after he previously signed a 10-year agreement to design and sell clothes under the Yeezy Gap label last year. 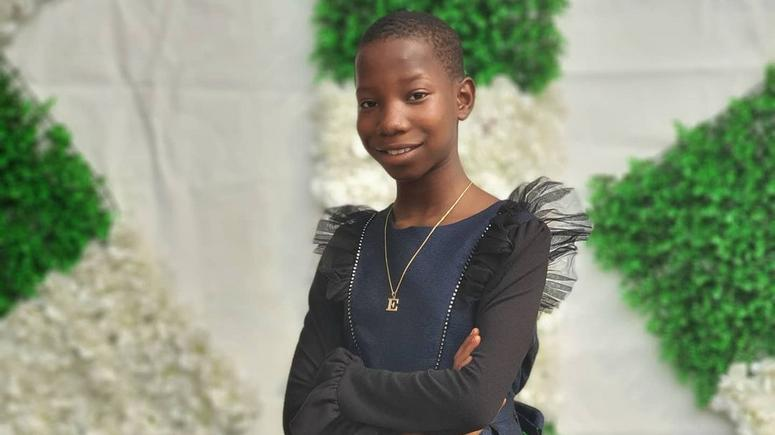