The Presidency has administered the oath of secrecy on staff of the State House with a warning that any staff found leaking classified information to the public would be sanctioned.

The Permanent Secretary, State House, Tijjani Umar, who spoke when the oath was being administered on the concerned staff by Justice Hamzat Muazu of the Federal Capital Territory High Court, at the State House, Abuja, warned that the presidency would not tolerate truancy and breach of oath of secrecy by the staff, stressing that leaking classified information without authorization was a grievous offence.

Umar added that prior to the administration of oath, a sensitization training was held for the workers so that the official Secret Act will be spelt out to them clearly. Umar, who disclosed that the exercise would be continuous, expressed delight that so far, the State House has not recorded any breach of information. 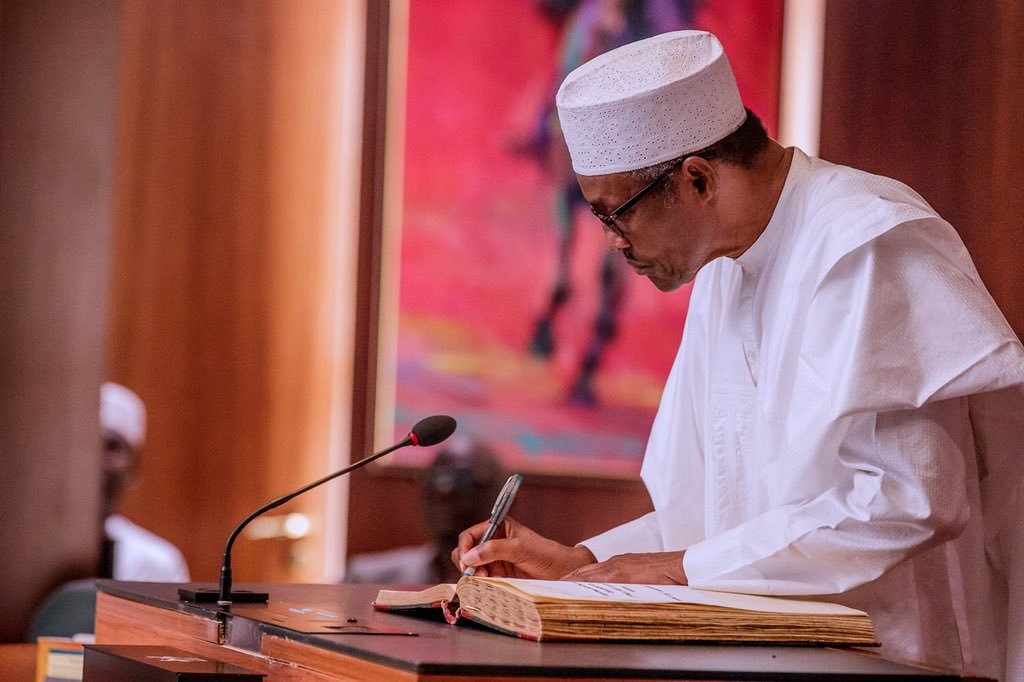 The 2021 Supplementary Appropriation Act, which is targeted at the provision of military hardware and COVID-19 vaccines, comes into effect from July 26.

The president had explained that the budget was to fund the procurement of equipment for the military, procurement and administration of COVID-19 vaccines, and provision of additional funds for the Public Service Wage Adjustment in health and other sectors. 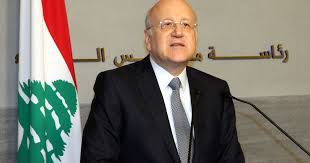 Lebanon’s billionaire businessman Najib Mikati has been named the country’s new prime minister-designate after receiving the backing of the majority of parliamentarians today.

Mikati, who has been in the post twice in the past, received 72 votes out of a total of 118 lawmakers. The voting took place at the Baabda Palace, where President Michel Aoun undertook consultations with the parliamentary bloc.

Lebanon has reportedly been facing a worsening economic crisis since the Beirut Port blast last year that killed some 200 people and devastated large parts of the capital. The country has since been run by a caretaker administration and has witnessed its currency collapsing and unemployment soaring.