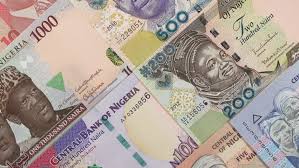 The Central Bank of Nigeria (CBN) yesterday disclosed that its much-anticipated digital currency will be launched on October 1.

CBN Director, IT Department, Rakiya Mohammed, revealed this during a private webinar, explaining that the banking sector regulator had been conducting research towards the launch of digital currencies since 2017. She added that the central bank may conduct a proof of concept before the end of the year.

The move to adopt the electronic currency was first disclosed by the CBN Governor, Godwin Emefiele, during the Monetary Policy Committee (MPC) in May.

He had said a digital currency will soon become a reality in the country, adding that the central bank had already set up its committee which was working on the concept.