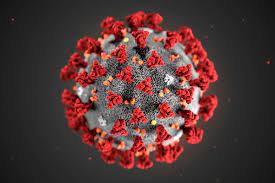 Akwa Ibom State has recorded 96 new cases of COVID 19 as NCDC announces 216 new cases in various states across the country.

In its latest update on the pandemic, the Federal Government agency responsible for the control of disease outbreaks noted that the new infections were reported in eight states of the federation.

This comes amid fears and panic as Nigeria’s total figure has continued to rise recently, although authorities have yet to officially declare a third wave of the pandemic.

As part of efforts to prevent the disturbing trend and control the deaths recorded in the first and second waves, the Federal Government and some state authorities have reintroduced the initially relaxed protocols.

These include compulsory use of face masks in public places, maintaining social distancing, and restriction of crowds in places of worship and social gatherings, among others