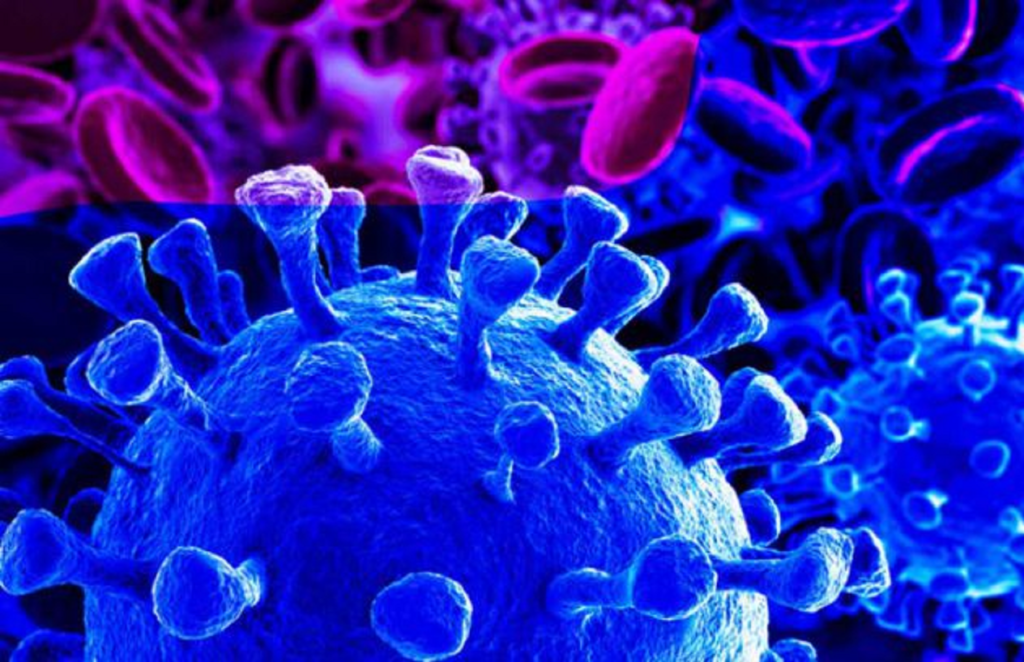 The Nigeria Centre for Disease Control, NCDC, has confirmed 196 new cases of coronavirus, taking the total number of cases in the country to1728.

The newly-reported cases, as revealed via the Centre’s Twitter shows that Lagos still has the highest number with 87  patients followed by Kano with 24 cases.

According to the NCDC, the number of discharged patients are 307 while 51 patients have died so far.