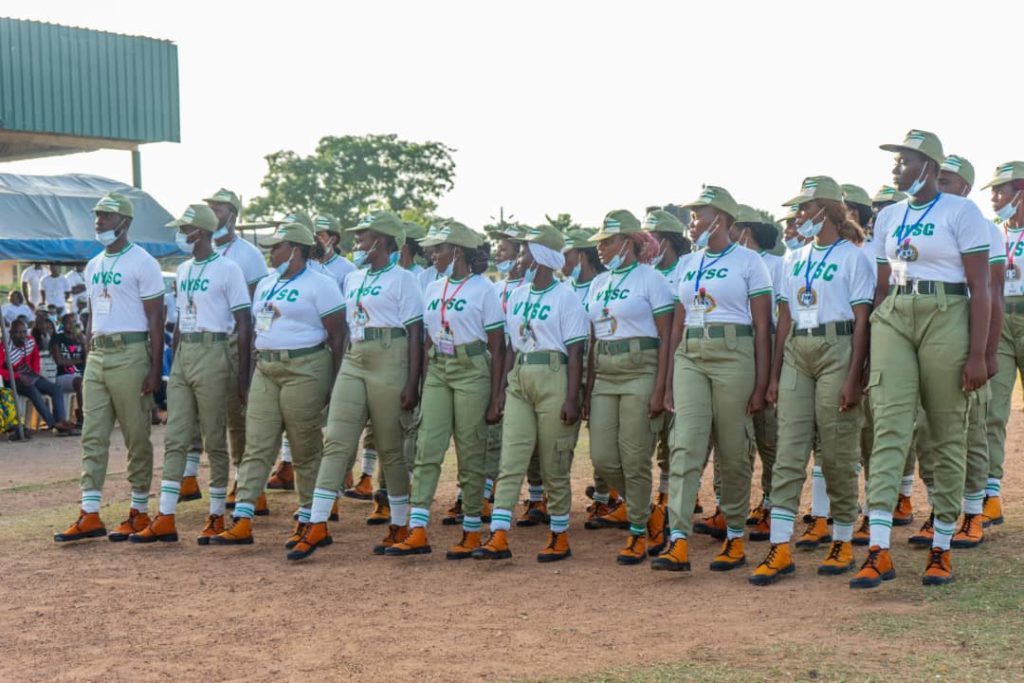 The National Youth Service Corps-NYSC has said that it is not mobilizing corps members for war.

The NYSC Deputy Director (Publications), Emeka Mgbemena, made the clarification in a statement titled, ‘Rebuttal: No corps member is being mobilised for war’, issued on behalf of its Director (Press and Public Relations), Adenike Adeyemi.

According to the statement, the NYSC Director- General’s recent interview was misinterpreted when he stated that in line with the National Defence Policy, corps members are like soldiers on reserve, because their education, exposure and sophistication, can make them easily adaptable to military training.

He further stressed thatGeneral Ibrahim never at any point said that corps members are being mobilized to fight war, but had rather charged them to remain focused and patriotic.