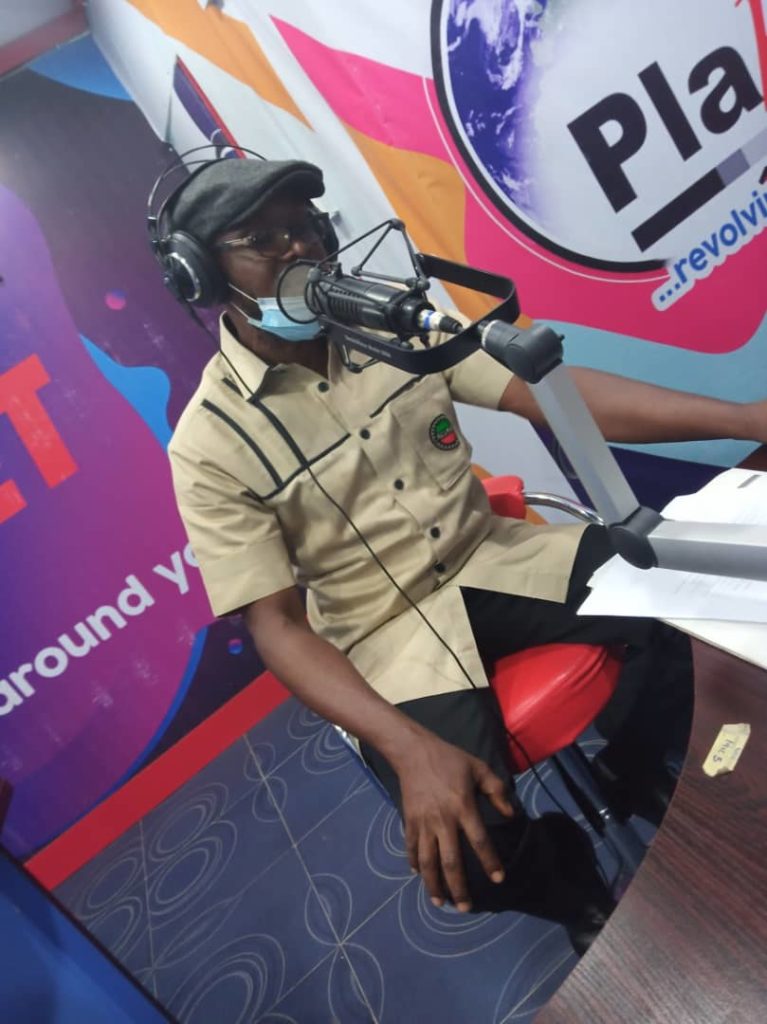 Nigeria Labour Congress-NLC, Akwa Ibom State Chapter has condemned the alleged plans by the state government to slash the salaries of public officers in the state, in view of the ravaging effects of COVID 19 pandemic on the people.

The state Vice chairman and Acting Secretary of NLC, Comrade Iboro Ibara who stated this during Planet FM’s flagship programme “the people’s parliament’ said it is illegal for one party to an agreement to seek to review such an agreement without the consent of the other party.

Comrade Ibara who questioned how Covid 19 has adversely affected the economy of the state, however advised the government to make public its revenue collection and expenditure over the period of the coronavirus pandemic for public scrutiny. According to him, government should rather provide palliatives and economic stimulus, rather than plan to reduce the salary of public servants.

READ ALSO: My Man disappeared on the day he was supposed to meet my parents

Reports say the chief of staff to Governor Udom Emmanuel, Akparawa Ephraim inyangeyen had in a letter to the Governor recommended the downward review of the minimum wage enjoyed by the state civil servants, in view of the economic challenges posed by  Covid 19 to the financial well-being of Akwa Ibom state.

All affiliates of the NLC, members of the labour movement and the public are urged to seize this opportunity by turning up at the designated venues of the programme from 9.00am to 4.00pm each day.


The release added that the free medical test and health awareness campaign is anchored by the Nigeria Labour Congress in partnership with the International Labour Organization.

Nigeria Labour Congress-NLC says it will today Tuesday January 8 hold a nationwide protest to drive its demand for the upward review of the national minimum wage from 18,000 naira to 30,000 naira.

The General Secretary of the NLC, Dr. Peter Ozo-Eson, who disclosed this in a statement stressed that there, would be no strike action for now.

Ozo-Eson, therefore, asked members of the public to disregard reports that the strike would begin today.

Recall that the National Executive Council of the NLC had on December 17 last year directed that the body hold nationwide mobilization of workers and protests simultaneously across all states in Nigeria today January 8 over the delay in the implementation of the new national minimum wage.

The Nigeria Labour Congress NLC has pledged commitment to workers welfare while appealing to the Federal Government to urgently transmit the bill on the new national minimum wage to the National Assembly.

NLC president, Ayuba Wabba, made the appeal in a New Year message to workers in in Abuja.

According to him, 2018 remains one of the most traumatic for workers especially given the failure of government to enact and implement the new national minimum wage of 30,000 naira.

Wabba said the NLC leadership remained committed to giving all that it takes to ensure that workers get just and fair wages in a decent work environment appropriate to their well-being.